2020 has been an extremely prolific season for Japan’s Seiko, which was releasing new timepieces on an accelerated basis, apparently weekly, for months now. Part of that is because Seiko hasn’t had trade shows at which to debut new timepieces, so it is hoping to stagger them out over the duration of the year. Nevertheless, there seems to be a large rush of exciting fresh Seiko versions at most price points this season. Now I am considering three special-edition Seiko Prospex diver’s watches especially intended for sales in the United States. Inspired by glacial ice at the sea, these 3 watches would be the Seiko Prospex Built for the Ice Diver reference SPB175 (gray dial), SPB177 (green dial), and SPB179 (blue dial) versions. 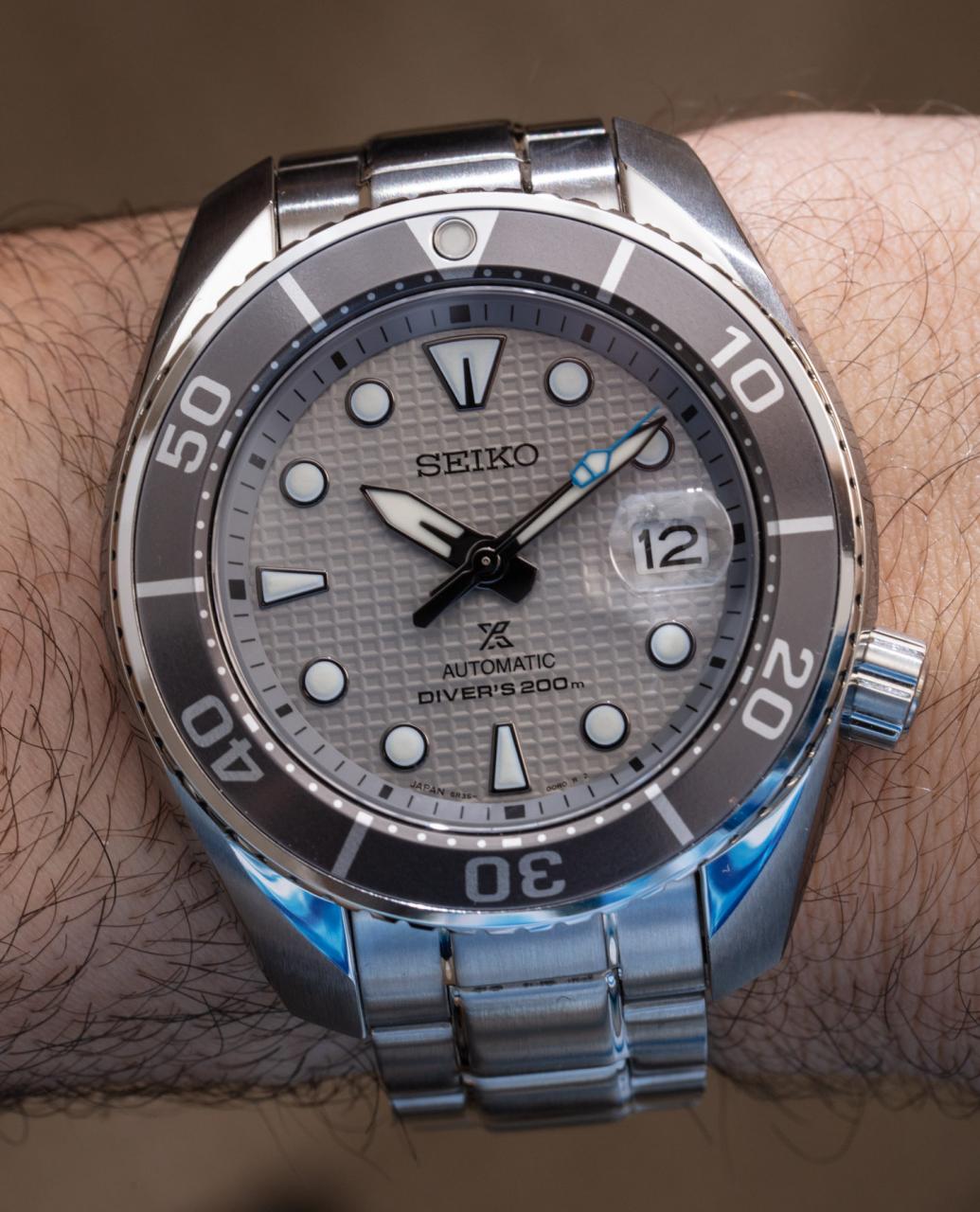 According to Seiko, because the mid-1960s, the company has been encouraging various diving paths in Arctic waters, which requires special considerations for those wading from the arctic waters. One famed instance was Seiko’s support of the 1965 Japanese Antarctic Research Expedition in 1965, which was an early prospect for Seiko to test everything could become a very long heritage of creating diver’s-design timepieces meant for both diversion and expert use while spending time in the water. 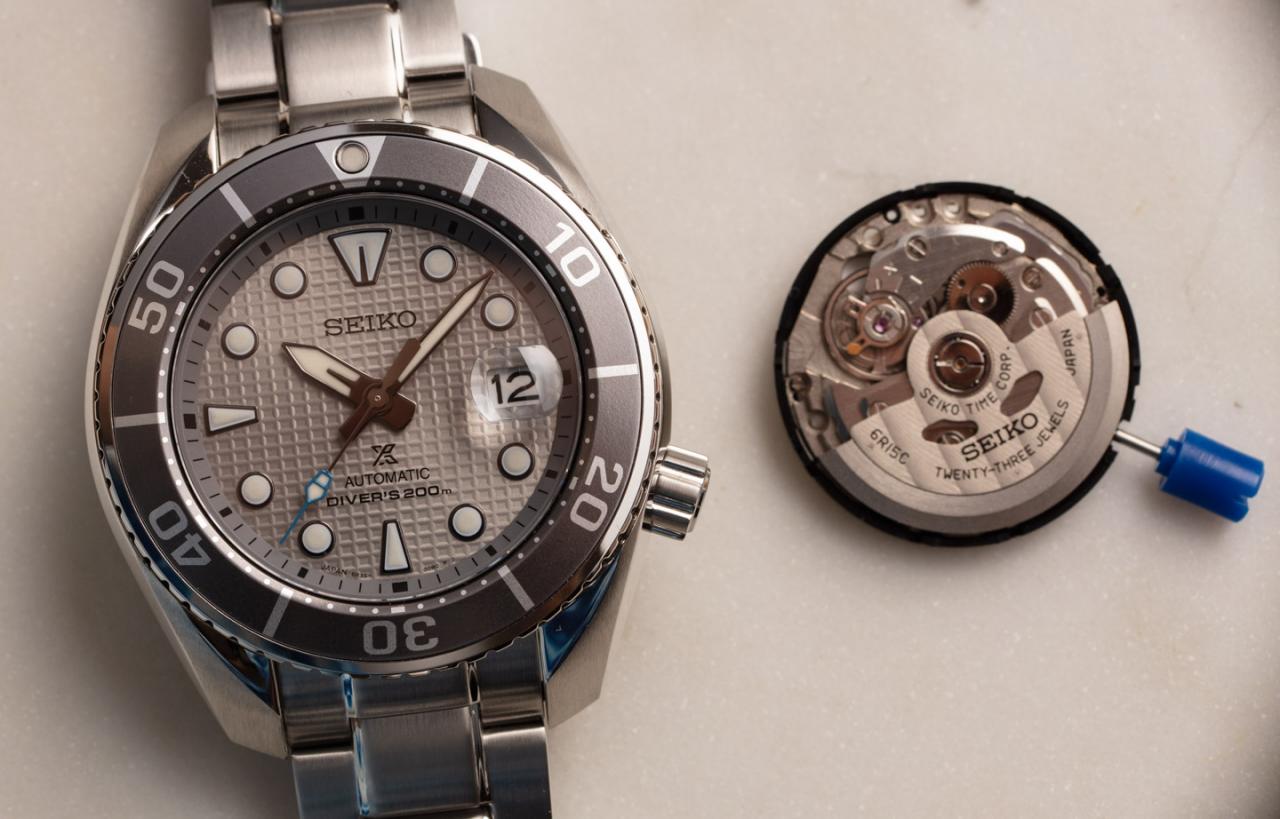